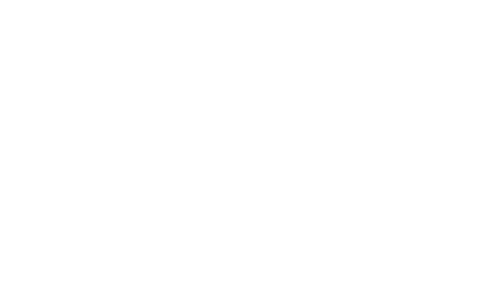 Projection Mapping project produced as the final piece for my MA degree at UCA Rochester. Inspired by James Turrell, Dan Flavin, Keith Sonnier, Olafur Eliasson and a number of other artists and practitioners . I set about creating a projection installation aboard LV21 - a decommissioned lightship currently moored at Gillingham Pier in the county of Kent in the United Kingdom. In order to develop effective content, I worked in conjunction with an event called International Lighthouse and Lightship Weekend - a worldwide amateur radio festival dedicated to the education and continued practice of radio and Morse code communication. The animations feature messages written in Morse code as visualised by dots and dashes. 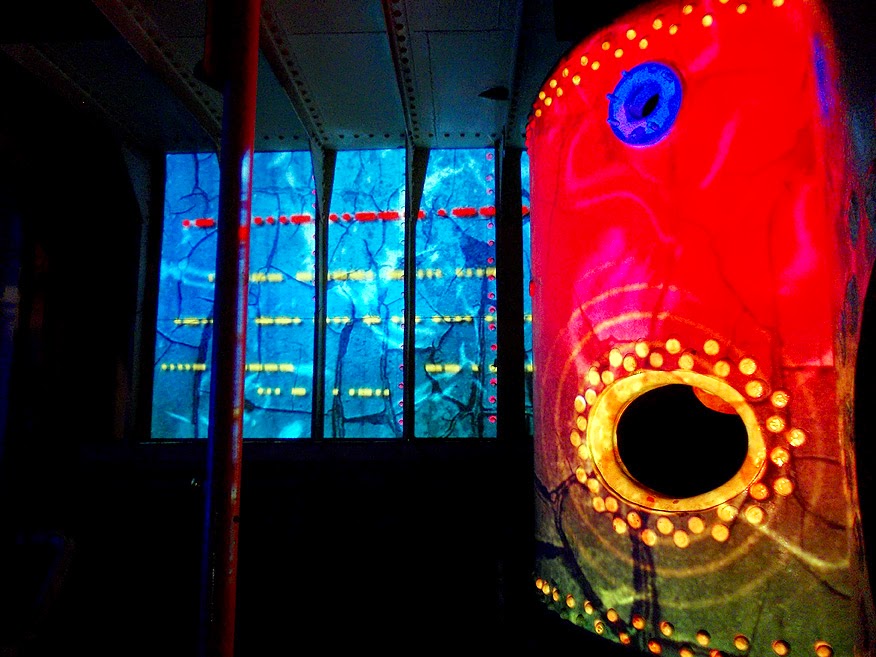 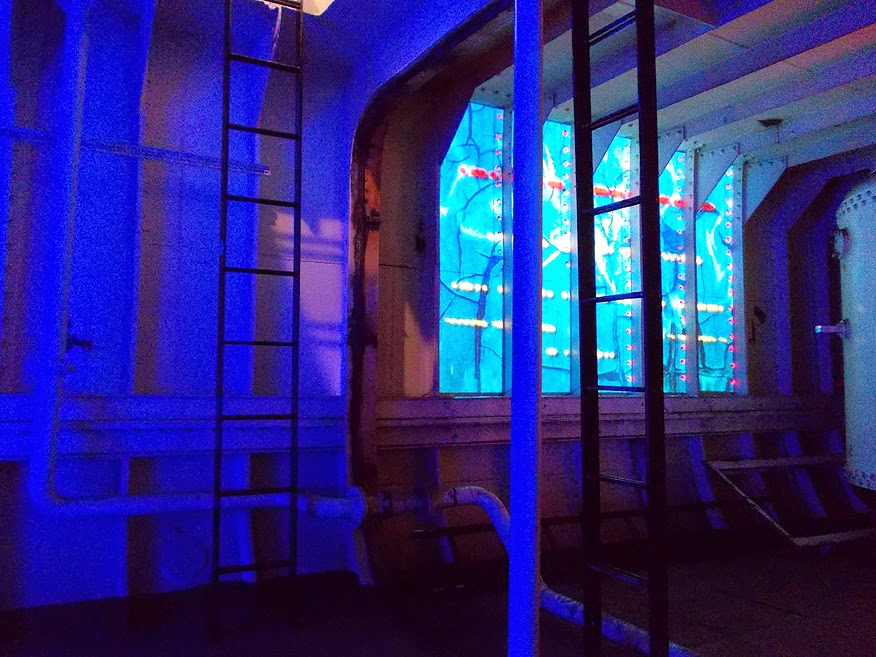 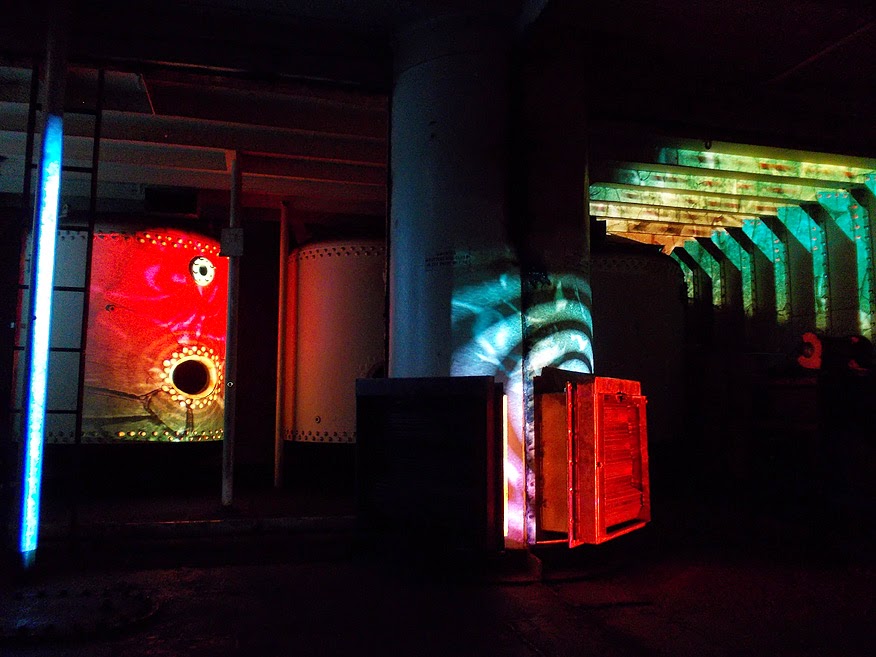 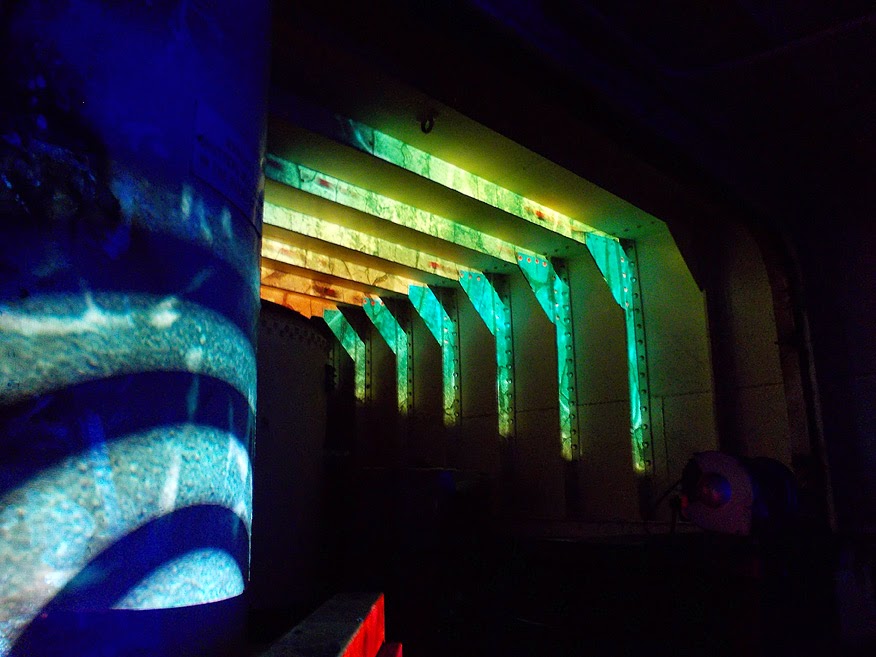 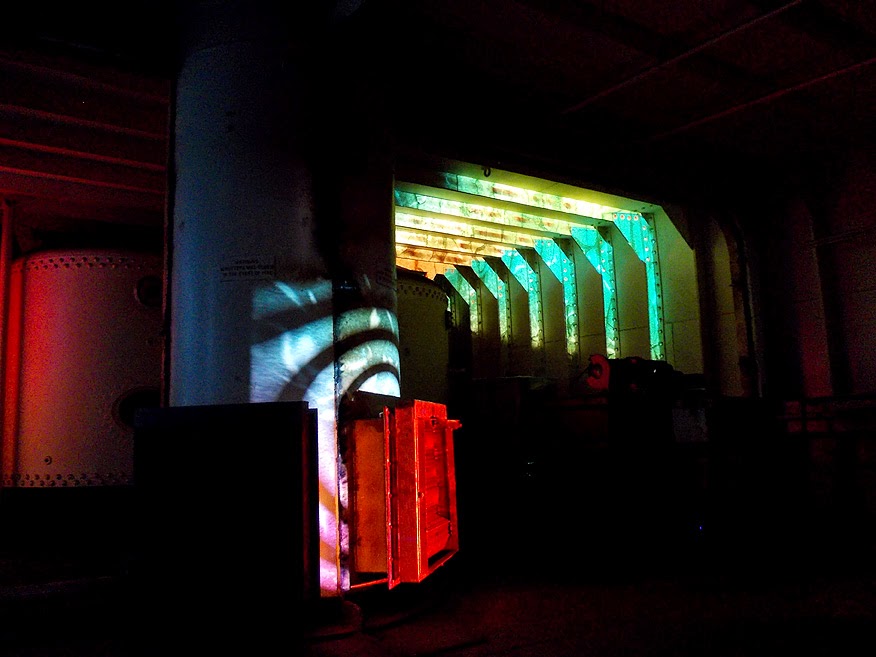 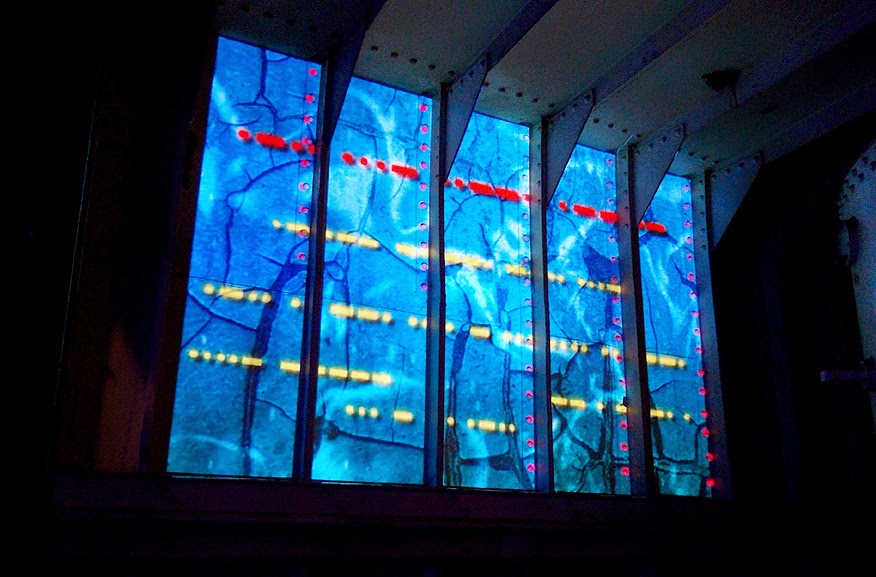 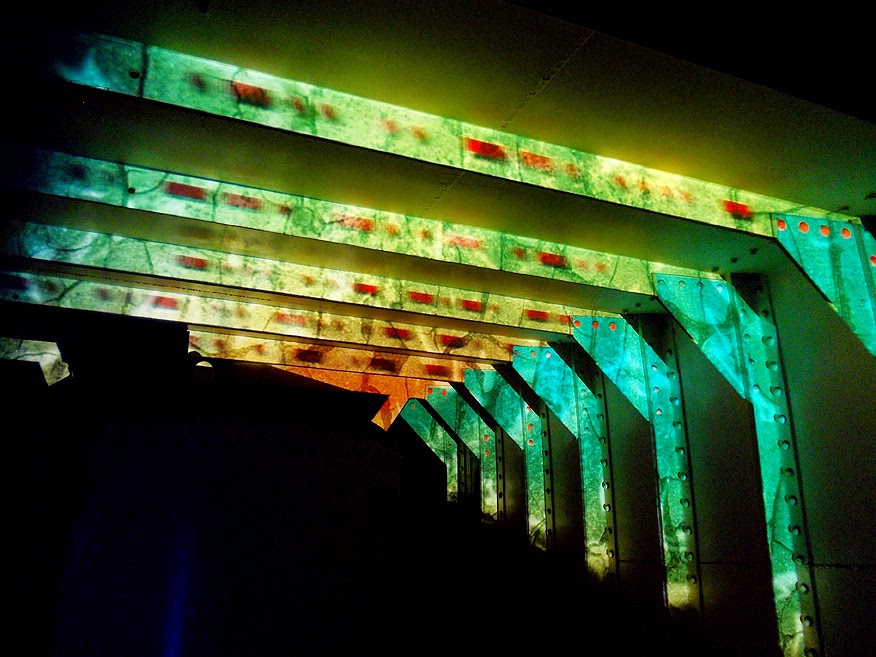 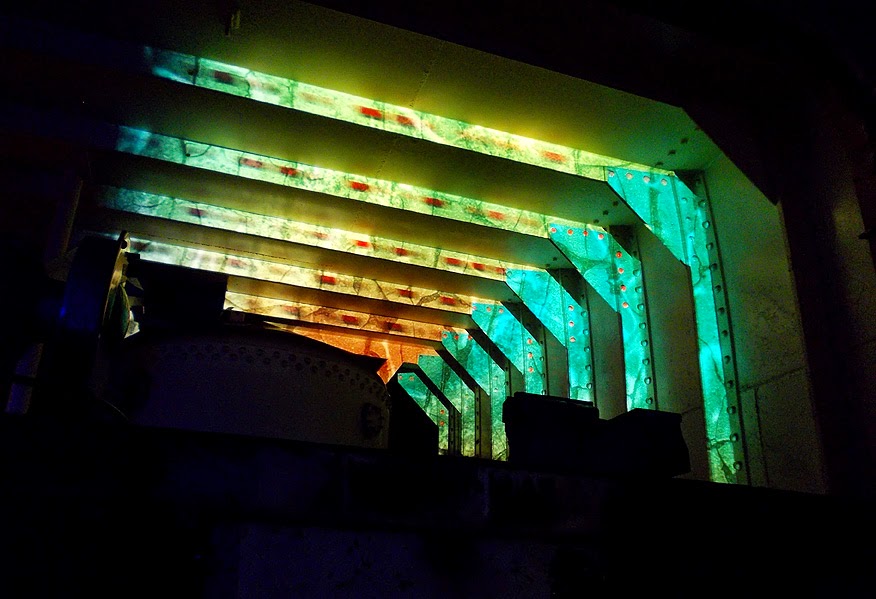 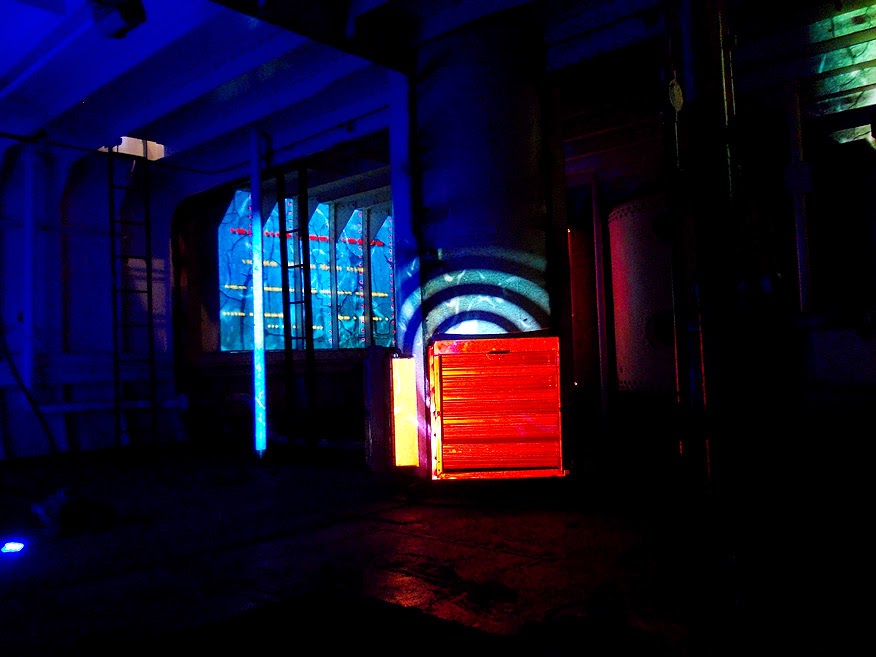